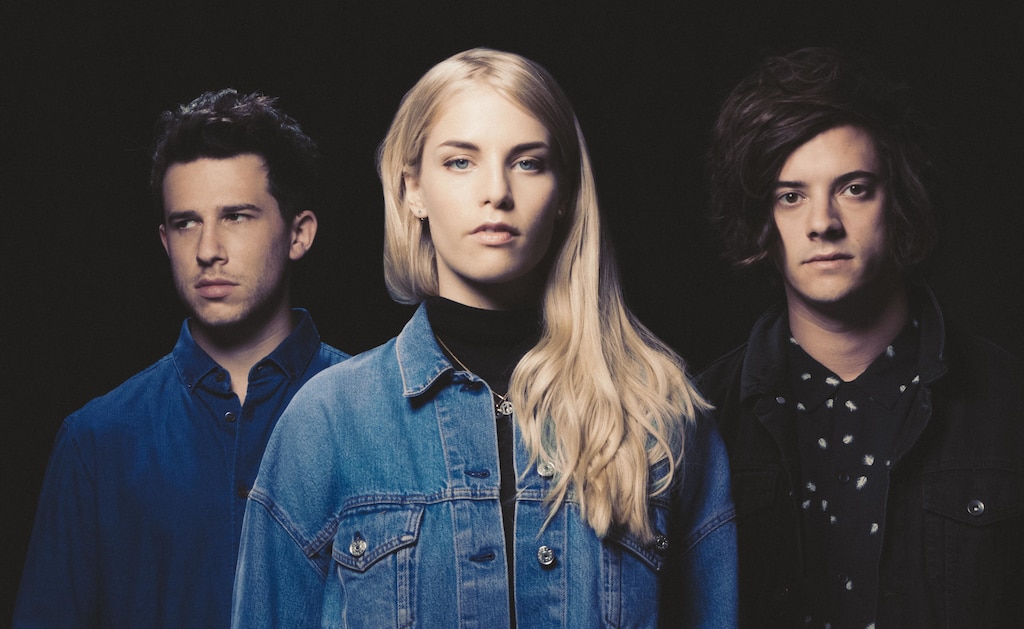 London Grammar first clutched my heart in 2014 with their haunting song “Hey Now” off the 2 million selling album “If You Wait.” The song starts like a chill that builds out into a snowstorm. I was hooked. Listening to the band was like getting a Wendy’s frosty that you can never drink because it’s so frozen you could pull a vein trying, and once you do get some, you get an ice headache due to the chill. Although, I enjoyed my ice headache here. It seems there is a never-ending supply of sadness that seems to never go out of style. Fresh off their Lallapoolza dates, and a new album to boot, it has my inner child all bundled up and ready to go back out and play in the snow. “Truth Is a Beautiful Thing” is the London-based band’s newest offering. Front woman, Hannah Reid, who is constantly compared to the force-to-be-reckoned-with Florence Welch, hits all the right notes here. The album, produced by Paul Epworth (Florence + The Machine, Bloc Party) and Greg Kurstin (Sia, Beck), doesn’t necessarily have the punch that “If You Wait” did as they have progressed and played around with their sound. The album does build its strength on the lyrics and Hannah’s vocal range.

There are moments when you feel that clutch of your heart. It’s an album you need to listen to several times for it to feed on you. “Truth Is a Beautiful Thing” is an introspective look into a place that is hauntingly distinct, yet astonishingly alluring. Hannah looks deep into herself and writes about what she knows. The band has admittingly talked about exhaustion from too much touring, and Reid’s severe stage fright. In the song “Rooting For You,” it seems Reid has an adherence for being in a committed relationship that feels one-sided.

“Let Winter break,
Let it burn ’til I see you again
I will be here with you
Just like I told you I would
I’d love to always love you
But I’m scared of loneliness
When I’m, when I’m alone with you.”

It’s relatable lyrics; the idea of being in a relationship where you still feel alone. And whether be with them or grow to hate them, it sounds like she just wants the best for them. London Grammar’s strongest song is the one that is also the most minimalist. “Hell To the Liars,” where all the instruments flow in harmony with one another, is a more melancholy approach than what we are used to with this band. The album is littered with relationship themes. It seems Reid has taken this album as a way to release her past to highlight the fact that indeed, her relationship caused her grief and trauma, and she seems angry with the people around her that knew but did not really step in before things escalated.

Albums today seem to be creating songs that can be instant hits – a big commercial or film here or there without ever really trying. London Grammar does not subscribe to that model. The album is filled with percussion and bass that slice you to the core, and sometimes overpower all the instruments but when the piano gets it turn and gets to do it’s dance, even as dark as it is it’s uplifting. This album is best listened to in the dark.

For those who are not familiar, go back and listen to “Hey Now.” 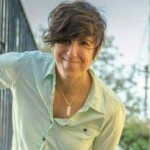 Allison got her big break in the music industry by writing for MTV/Vh1 where she interviewed everyone from Prince, to Elton John, Lenny Kravitz, Blink 182 and many more. From there she started Hyperactive Music Magazine that went national. Shaw then produced several big festivals and went to work for Rachael Ray’s Entertainment company. Shaw started Manic Monkee MGMT which manages bands and does brand strategy for all kinds of brands in music/tech/consumer products and aligns brands with events. The company also produces events. Shaw is also on the Board Of Directors for non-profit music charity Sweet Relief. Follow her on Twitter at @manicmonkee

Wasatch Dermatology is a comprehensive dermatology practice, offering outstanding care in cosmetics, medical and surgical dermatology. Our providers are board certified dermatologists. WHAT IS THE COOLSCULPTING TREATMENT?

Where to shop, eat, drink, and sleep.